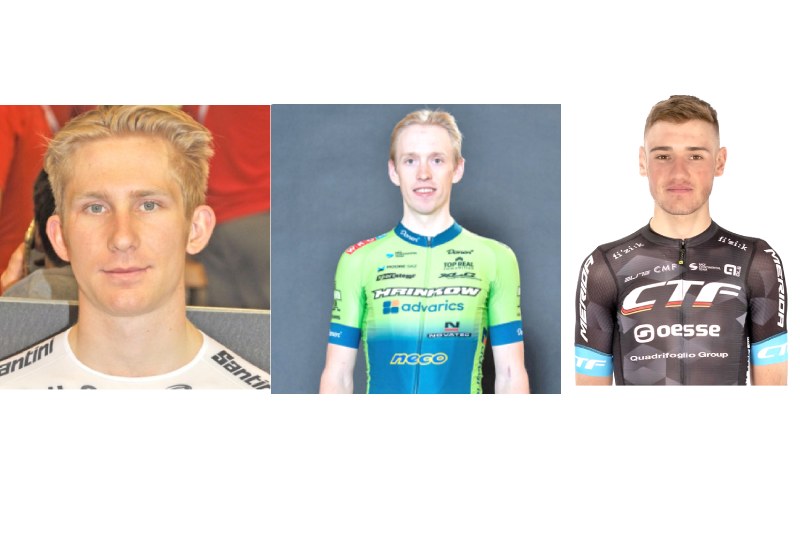 Croatian 20-year-old Miholjevic is already with the team as a stagiaire this season. The Bahrain squad worked closely with the Croatian in the past season as a rider of the Cycling Team Friuli ASD, which it works in collaboration with to develop and scout young talented riders. Miholjevic took brilliant results recently, like the solo stage win at the Giro di Sicilia against several World Tour professionals. The youngster also excelled as a TT (time-trial) specialist: he recently won the silver medal at the European U23 Continental Championships and gold at the Elite National Championships in Croatia.

Miholjevic said, “It is a dream and a pleasure to sign with Bahrain Victorious. I know the team well as they supported my previous squad, the CTF. From the training camps I did with Bahrain Victorious, I have seen the attention to detail when it comes to performance, so I do not doubt that I will be able to develop and improve in the best way possible. I look forward to this new chapter and will give my all to leave a mark.”

Talented 24-year-old Australian sprinter Scott will be joining the squad from January 1, 2023.

“His development and professionalism are a testament to himself and to the work of our dedicated and passionate staff. Scott has had many setbacks over the years, but despite that, he has shown character and belief to overcome them and is now set to show what he can do on the world’s biggest stage.”

The Australian has in his Palmares as top results in 2018 a stage victory at Tour of Qinghai Lake, the U23 National criterium title, a stage at the Tour of NZ, and several NRS races. Recently he won the one-day race Memorial Philippe Van Coningsloo. He also has a track sprinting background, with multiple appearances with the Australian National Team. In the Teams Pursuit, he won the UCI World Championships in 2019.

Scott said, “I’m very happy and excited to join the World Tour with team Bahrain Victorious for the 2023/24 seasons. Racing in the world tour has been a lifelong goal for me, and I am so grateful for the opportunity to achieve this with such a great team.”

The other promising young rider who will debut in the WorldTour with Bahrain Victorious in 2023 is Kepplinger.

The 24-year-old Austrian joined the cycling world only about a year ago after excelling at rowing. The Hrinkow Advarics Cycleang team discovered his talent at an eCycling event that he won on his first attempt. This year he took the silver medal at the ITT National Championships and won the overall at the Raiffeisen Oberösterreich Rundfahrt.

Kepplinger is enthusiastic about this opportunity of joining Bahrain Victorious and said, “I am really looking forward to meeting my new teammates, and I am already motivated for the upcoming challenges. I hope that I can develop well, and we can achieve good results together.”