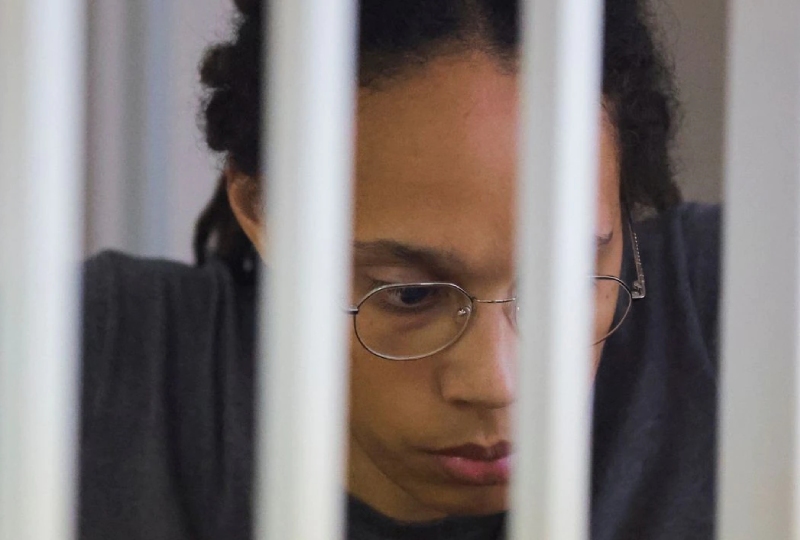 The defence team of Brittney Griner, the US basketball star jailed for nine years in Russia on drugs charges, has appealed against her conviction for narcotics possession and trafficking, Griner's lawyer Maria Blagovolina told Reuters on Monday.

Griner, who had played for a Russian club, was arrested at a Moscow airport on Feb. 17 after cannabis-infused vape cartridges were found in her luggage.

She pleaded guilty to the charges but said she had made an "honest mistake" by entering Russia with cannabis oil, which is illegal in the country. She was convicted on Aug. 4.

The US government says Griner was wrongfully detained. It has offered to exchange her for Viktor Bout, a Russian arms dealer serving a 25-year prison sentence in the United States.