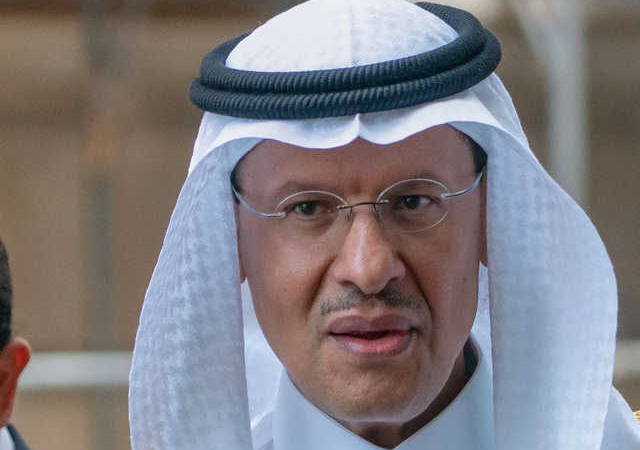 Thirteen new renewables projects are currently under development, the kingdom’s Minister of Energy Prince Abdulaziz bin Salman announced as the country pushes towards its goal of achieving net-zero by 2060.

The projects have the capacity of 11.3 Gigawatts and the ability to reduce approximately 20 million tonnes of carbon emissions per year, he said at the Saudi Green Initiative (SGI) Forum yesterday held in Sharm el-Sheikh in tandem with COP27.

The move comes as part of the country’s commitment to produce 50 per cent of its power come from renewable sources by 2030. The past year alone, Saudi Arabia has managed to reduce emissions by about 1m tonnes, the minister added.

Saudi Arabia’s Crown Prince Mohammed bin Salman had pledged late last year that the kingdom would cut its carbon emissions to net-zero by 2060.

Prince Abdulaziz also announced that the ministry and Saudi Aramco – one of the world’s largest oil producers – have partnered to establish a carbon capture and storage (CCS) hub, in the kingdom’s latest move towards achieving net-zero by 2060.

“I’m very pleased to announce the establishment of a carbon capture and storage hub through a partnership with Aramco, which will help the kingdom to meet its net-zero ambition by 2060. Don’t be very surprised if we achieve this net zero even before that period,” Prince Abdulaziz said.

The new CCS hub will be located on the east coast of Saudi Arabia in Jubail and will be able to safely store up to 9m tonnes of carbon dioxide a year by 2027, Saudi Aramco’s chief executive Amin Nasser said at the Saudi Green Initiative (SGI) Forum yesterday.

Saudi Aramco plans to store around 6m tonnes of its own CO2 emissions at the capture and storage unit, and 3m from other companies, the CEO added.

“At Aramco, we aim to contribute around 6m tonnes, and the remaining 3m tonnes from other industrial sources. As overall capacity ramps up, we will start other phases of our carbon-capture sequestration process,” Nasser said.