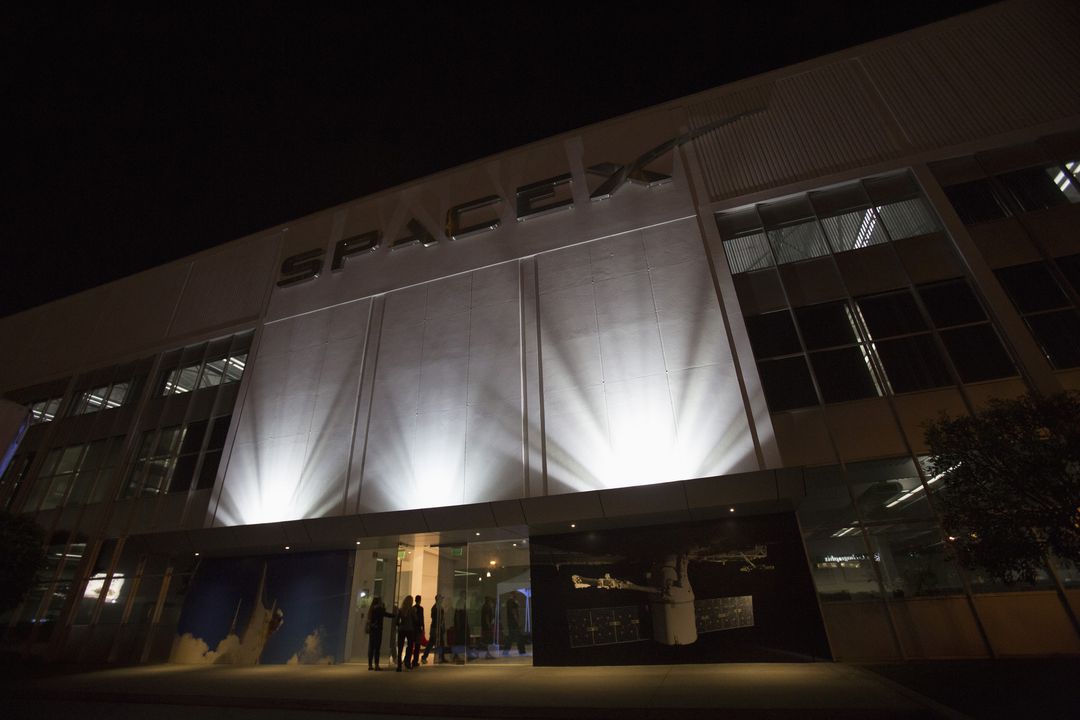 FILE IMAGE: An exterior of the SpaceX headquarters in Hawthorne, California May 29, 2014. Reuters Photo

SpaceX has bought an advertising package on Twitter for its satellite internet service Starlink, said Elon Musk, who owns both the rocket company as well as the social media platform, in a tweet on Monday.

Twitter, which recorded more than 90% of its revenue from ad sales in the quarter ended June 30, has seen an exodus of advertisers fearing changes to content moderation rules, since the Musk acquired the social media platform last month.

The Tesla Inc and SpaceX Chief Executive told advertisers last week that he aimed to turn the social media platform to pursue truth and put an end to fake accounts.

Elon Musk says 'I have too much work on my plate'

The world's richest person has said that Tesla has never advertised on any platform as sales for its electric vehicles have been high and the company was facing production constraints to meet demand.

Tesla shares fell about 2% in premarket trading after Musk said "I have too much work on my plate that is for sure," when asked about his leadership at the EV maker and Twitter acquisition.

SpaceX uses a constellation of Starlink satellites to beam broadband internet from space to paying users who also have to buy terminals from the company.