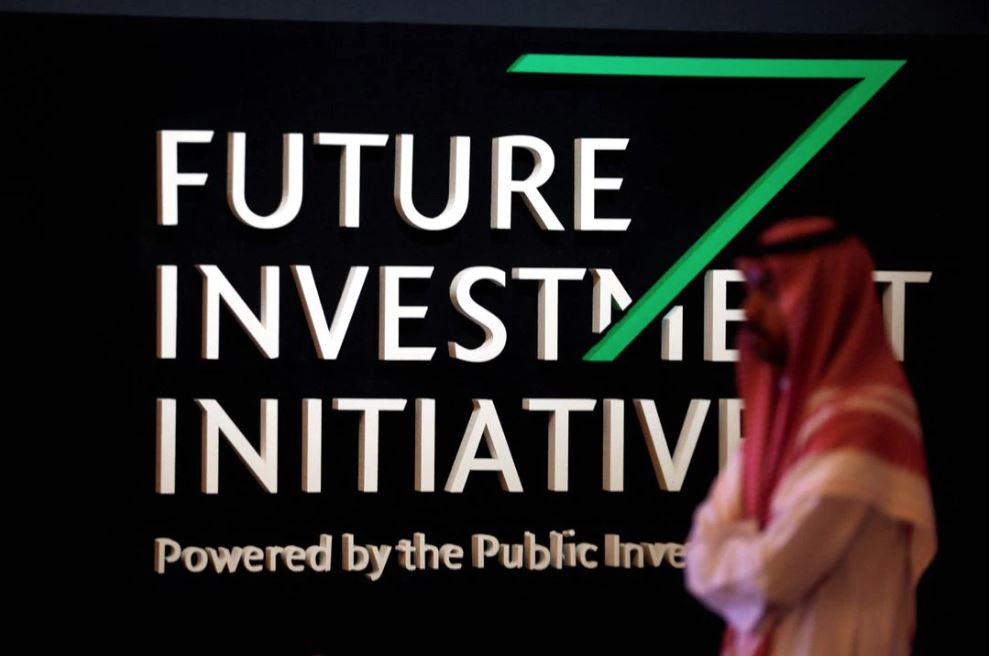 A Saudi man walks past the sign of the Future Investment Initiative during the last day of the investment conference in Riyadh, Saudi Arabia October 25, 2018. REUTERS/Faisal Al Nasser/

According to its latest 13F filing for the three months ending September 30, the PIF revealed it held about 3.26 million class A shares in Facebook’s parent company Meta – up from 418,000 class A shares at the end of the first quarter and 2.94m at the end June.

The filing also said the PIF had significantly increased its share in Google’s parent firm Alphabet to 4.26m capital stock class A shares at the end of the third quarter from 213,000.

The filing noted that PIF has dropped its stake of more than 8m shares in US-based electric vehicle company Hyzon Motors.

The PIF is one of the world’s largest sovereign wealth funds, with assets valued at $620 billion, according to data released by Sovereign Wealth Fund Institute in April.

The fund is a driving factor behind Saudi Arabia’s growth for several years, and it is playing a crucial role in achieving the goals outlined in Vision 2030, which primarily aims to diversify the kingdom’s economy which has been dependent on oil for decades.

In October, PIF’s governor Yasir Al Rumayyan said he has a detailed strategy to increase the fund’s assets to reach between $2 to $3 trillion by the end of this decade.

“We want to reach $1trn by 2025. And we are almost now less than $700bn, we need close to $400bn to reach this size of assets,” said Al Rumayyan, during an interview given to the Thmanyah podcast.

He added: “We have a complete plan from now till 2030, on how to reach a trillion and reach between $2 to $3trn, and His Highness Crown Prince is determined to reach it.”