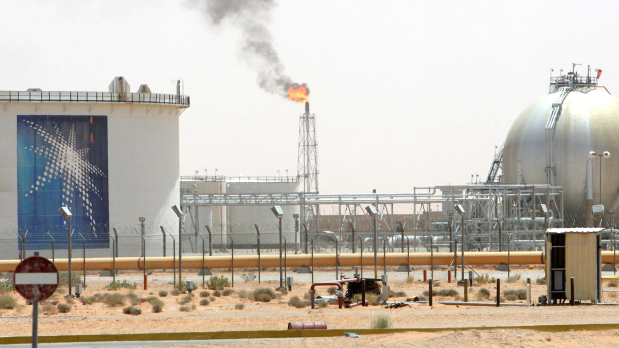 A US-based consultancy firm has released a report that backs the October Opec+ decision to cut oil production, finding that it was “the right call even if it was unpopular at the time.”

“Six weeks later, the shock of the October 5 Opec+ decision has worn off,” said a report titled ‘The October Oil Shock Wanes’ published by Foreign Reports, a consulting firm that specialises in oil reports.

Opec+, the producer group comprising the Organisation of the Petroleum Exporting Countries (Opec) plus allies including Russia, announced its new production target in October after weeks of lobbying by US officials against such a move.

The US accused Saudi Arabia of kowtowing to Moscow, which objects to a Western cap on the price of Russian oil in response to its invasion of Ukraine, although, the Saudi foreign ministry stressed the “purely economic context” of the output cut.

Opec said its output in October fell by 210,000 bpd to 29.49 million bpd, more than the pledged Opec+ reduction, led by a 149,000 bpd cut by Saudi Arabia. The figures are compiled by Opec using secondary sources.

Saudi Arabia itself, however, reported to Opec a smaller drop of 84,000 bpd, bringing its October output to a shade below 11m bpd.

“The October 5 Opec+ decision to cut by 2m bpd came as a shock to Washington. But oil futures are down about $10 over the last five days as WTI fell to $79 and Brent to $87 today,” said the Foreign Reports bulletin.

“Traders report that nobody is screaming for crude right now,” it added.