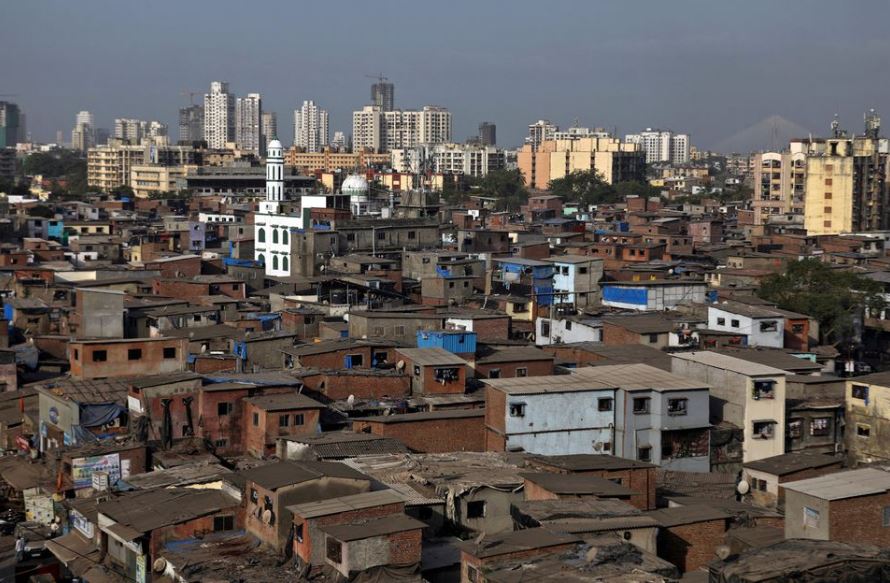 Believed to be the largest slum in Asia, Dharavi is a crowded area that houses thousands of poor families in cramped quarters in the centre of India’s financial capital. Many residents have no access to running water or clean toilets. The redevelopment was first mooted in the 1980s as a way to develop valuable land while providing proper housing to those living there.

Adani’s winning bid of 50 billion rupees was more than double that of real estate group DLF, which bid $244.87m, said SVR Srinivas, CEO of the Dharavi Redevelopment Project, a government enterprise in the western state of Maharashtra.

“It will be a township – a city within a city, with mixed land use, both commercial and residential,” Srinivas said, describing the redevelopment, which will cover 625 acres as “the world’s largest urban renewal scheme.”

It is the latest mega-project taken on by ports-to-energy conglomerate Adani Enterprises, which already supplies electricity in Mumbai through listed unit Adani Transmission.

Another group project, a $900m port redevelopment in Kerala state, has been stalled for months by protesters. There have been no major protests to date against the Dharavi redevelopment.