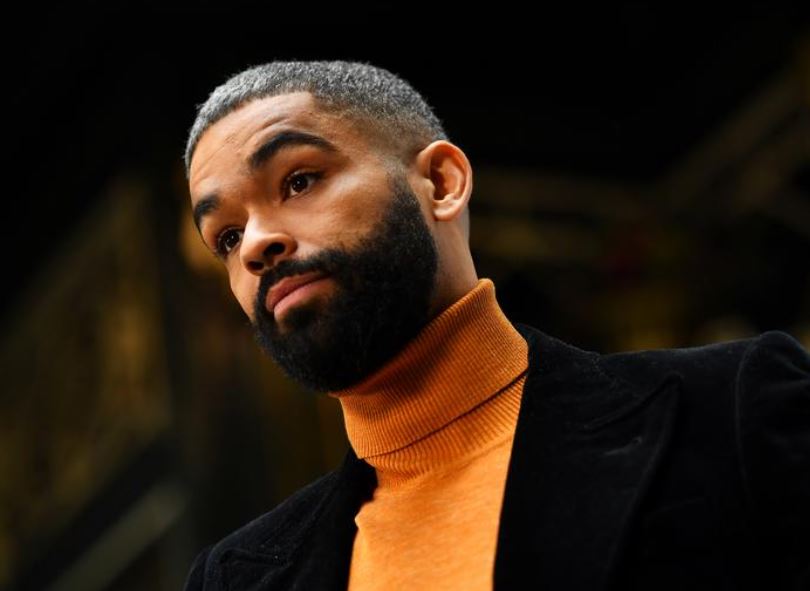 British actor Kingsley Ben-Adir reacts as he celebrates being nominated for the 2021 EE Rising Star Award, ahead of the BAFTA Film awards, during a media event at a hotel in central London, Britain March 3, 2021. (Image credit: Reuters)

London: “One Night in Miami” actor Kingsley Ben-Adir and “The Personal History of David Copperfield” actress Morfydd Clark are among this year’s nominees for the EE Rising Star Award, the British Academy of Film and Television Arts (Bafta) said on Wednesday.

The list of five contenders, all British, also includes “Rocks” actress Bukky Bakray, Conrad Khan, who was in “The Huntsman: Winter’s War” and Sope Dirisu, known for “His House” and “Gangs of London”.

Previous winners of the award, voted for by the public, include Oscar nominees Tom Hardy and Daniel Kaluuya.

The full list of nominees for this year’s Bafta awards, to be held on April 11, will be announced next week.

Last year’s awards, Britain’s top movie honours, drew criticism over the lack of diversity in the acting categories, leading to a review by the academy and changes to its membership, voting and campaigning procedures.

“We’ve made a number of changes to ensure ... a level playing field that every film and every performance and every director has the chance for their work to be seen,” Bafta chief executive Amanda Berry told Reuters.

She said details on how April’s ceremony would take place would be announced in the coming weeks.