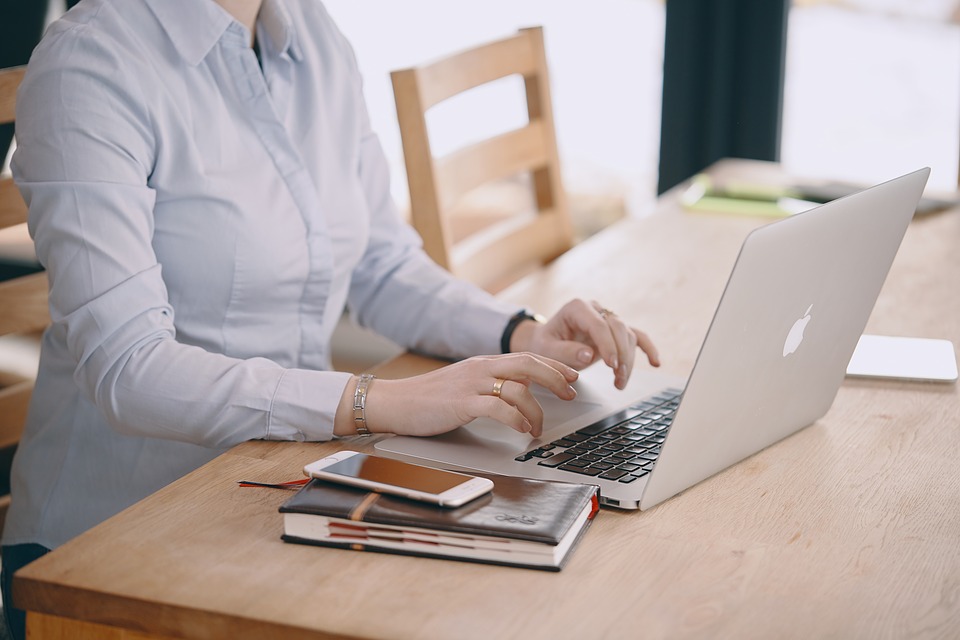 WOMEN make up nearly half of the Bahraini workforce in the private sector, it has emerged.

The numbers have almost doubled over the last four years, from 25 per cent in 2016 to 48pc in 2020, Labour and Social Development Minister Jameel Humaidan said.

The minister also noted that 78pc of home-based businesses (Khatwa) are run by women, while non-government organisations for women also doubled to reach 21.

The details were revealed in a statement by Mr Humaidan yesterday as Bahrain joins the rest of the world in marking International Women’s Day today.

“Bahraini women have made major strides under the comprehensive development march spearheaded by His Majesty King Hamad and thanks to the wise policies of the government led by His Royal Highness Prince Salman bin Hamad Al Khalifa, Crown Prince Prime Minister.

“Women are playing their role in building the nation. Many initiatives have been launched that have contributed to enhancing their status locally and at the Arab and international levels,” said Mr Humaidan.

“The Labour and Social Development Ministry has supported women who have been impacted by the Covid-19 pandemic. We launched social insurance allowance, family and childhood services, training and employment programmes and insurance against unemployment.

“The ministry also provided incentives to the private sector in order to allow women staff to work from home, in addition to the wage support programme.

“Thanks to these efforts, the percentage of new female recruits at the private sector has increased from 25pc four years ago to 48pc in 2020.

“Female owners of home-based enterprises, benefiting from the Khatwa project, account for 78pc.

“Women associations in the country which play an active role in defending women’s rights and expressing their issues has surged to 21.”

The GDN reported last year that latest figures released by the Supreme Council for Women (SCW) reveal that 52pc of employees in the public sector are women – with 44pc of them occupying executive positions.

The council also added that women own 43pc of individual Commercial Registrations (CRs) and make up 29pc of investments in the Bahrain Bourse.

Women also make up 23pc of the Shura Council and 15pc of Parliament.

Meanwhile, in line with the theme for women’s day this year – Women in Leadership: Achieving an equal future in a Covid-19 world – frontline healthcare workers in Bahrain, shared their views with the GDN.

A senior Bahraini nurse and a mother of five said women’s capabilities should not be underestimated on the work front.

The 38-year-old who works in one of the public hospitals in the country said claims that women are “too emotional” to occupy senior positions were just an “excuse” made by some sections of society.

“Bahrain is better than many other countries and women do have opportunities and I remain grateful to the rulers for this,” she told the GDN, while requesting anonymity.

She said women should be encouraged to take up higher positions in every profession.

“Women are capable – we are not emotional always, as projected.

“And, moreover there is nothing wrong in being emotional – it is about the logical way of handling emotions, which I am sure we (women) are capable of.”

An expat nurse said that the “stay at home” pleas to the public seem to have lost its sheen.

“One main reason for asking people to stay at home is to reduce the number of cases, and in turn the risk that people like us, who are treating the infected, are exposed to,” said the Indian.

“But I feel nobody cares.

“In the eight to nine-hour shift we are always wearing the personal protection equipment and the mask – we have to wait till the break to use the washroom or have a cup of coffee,” added the 36-year-old who works in a public hospital.

“It is sad that our sacrifices are being taken for granted.”