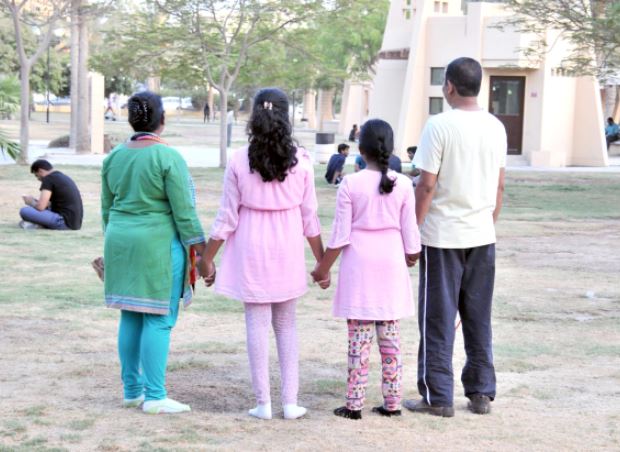 MANAMA: Expatriates wishing to sponsor a spouse or children must have a salary of at least BD400.

The new conditions were revealed in the Official Gazette published yesterday.

Family members were defined in the clause as being a spouse, children or parents.

“The monthly income of an expatriate worker or business owner must not be less than BD400 when sponsoring a spouse or children younger than 24,” said Interior Minister General Shaikh Rashid bin Abdulla Al Khalifa in the official document.

“The monthly income of an expatriate worker or business owner must not be less than BD1,000 in order to sponsor children older than 24 and their parents under the condition that they have appropriate health insurance in Bahrain.

“The Nationality, Passports and Residency Affairs (NPRA) can exempt certain individuals on a case by case basis.”

The decision was effective upon its publication in the Official Gazette.