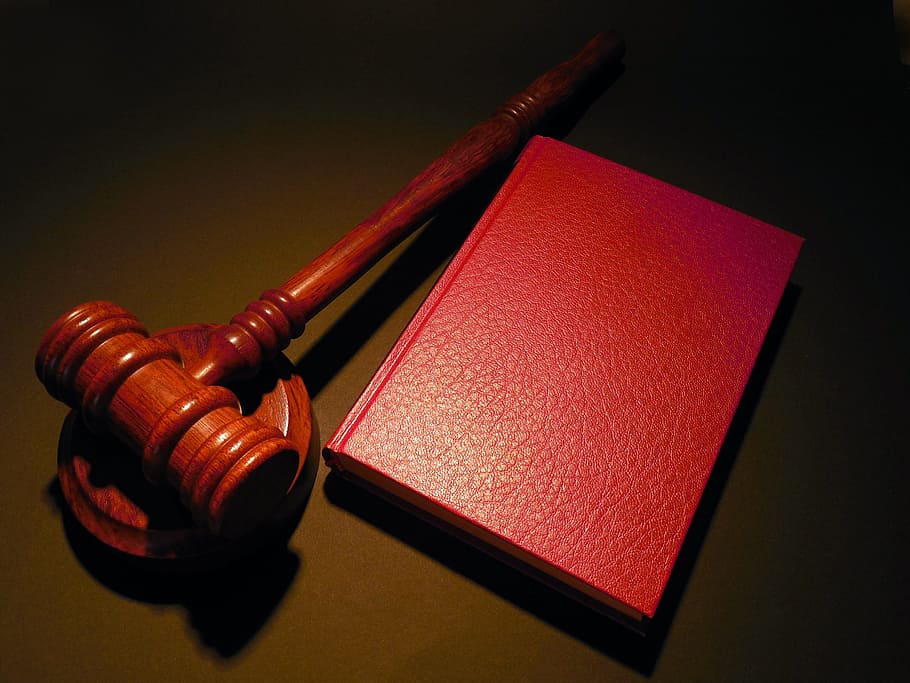 Government amendments to the 2002 Judicial Law have been presented urgently, giving Parliament and the Shura Council two weeks each to review and approve.

It also declares Arabic as the official language of courts.

However, translators would be officially called in for non-Arabic speakers and they would only translate if sworn in or acknowledge to properly convey testimonies.

Those in dispute could also choose between one or multiple languages during court hearings with a list of accepted languages being prepared by the minister concerned.

The Legislation and Legal Opinion Commission said in writing that such a move would enable international expertise to come to Bahrain.

“Contractual agreements between companies are complex and made in multiple languages besides Arabic,” said the commission.

“The government needs to match huge advancements in local and international trade in the case of validation and disputes and this requires the presence of specialised judges who may not be Bahraini available in local courts.

“It is difficult to just depend on Arabic from defendants or witnesses who may be unable to express themselves properly and for that multiple languages need to be made available.”

Parliament Speaker Fouzia Zainal is set to refer them to the committees concerned for review during tomorrow’s session.

Another would see amendments to the 2009 Bahrain Chamber for Dispute Resolution Set-up Law giving it more powers.

Under the amendments, the chamber would preside over cases that are BD500,000 or more with the exception of bankruptcy.