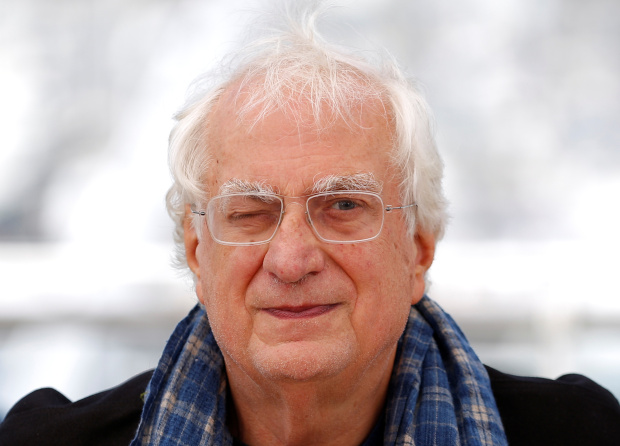 FILE IMAGE: Director Bertrand Tavernier poses during a photocall for the film "Voyage a travers le cinema Francais" out of competition at the 69th Cannes Film Festival in Cannes, France, May 17, 2016. Reuters Photo

Paris: French film director Bertrand Tavernier, who won international acclaim with his 1986 jazz film "Round Midnight", has died, the Institut Lumiere film museum said on its Twitter feed. He was 79.

"We are sad to announce the disappearance today of Bertrand Tavernier," said the institute, of which Tavernier was the president.

A prolific director who made dozens of movies and documentaries, Tavernier won several French Cesar awards as well as accolades at the Cannes, Berlin, Venice and other film festivals.

"A Sunday in the Country" from 1984 won him best director at the Cannnes film festival and nomination for best foreign language film at the Golden Globes and BAFTA awards.