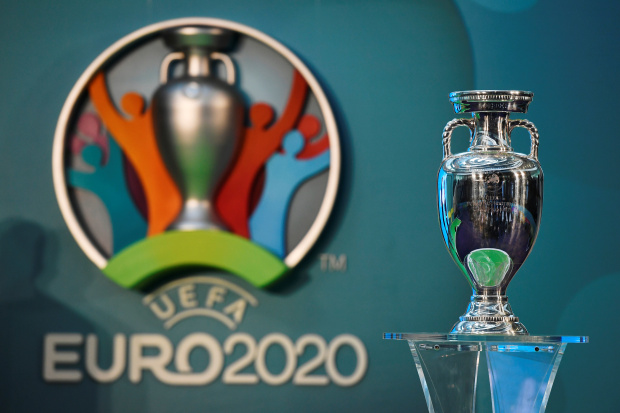 Rome: Italy will host the opening game of the European Championship as planned with a crowd in the stadium, according to the president of the Italian Football Federation (FIGC) Gabriele Gravina.

The tournament, which was postponed last year due to the novel coronavirus pandemic, is set to kick off at Rome’s Stadio Olimpico on June 11 when Italy host Turkey.

“I’m sure that we will open the European Championship in Rome and that we will do it with a crowd in the stadium,” Gravina told a news conference on Friday.

“I still don’t know how many spectators there will be, but there will definitely be a crowd."

Italy is one of 12 host nations across Europe, and plans for the month-long tournament to go ahead as originally planned have been questioned as COVID-19 continues to spread.

European soccer’s governing body UEFA said after a meeting with host nations in January that it had moved its deadline for federations to submit plans for accommodating fans inside grounds to early April.

“We have invested two years of hard work and we’re convinced that by April 7 we will have feedback to present to UEFA, who won’t be able to ignore it,” Gravina added.

The FIGC announced on Friday that Italy have arranged Euro 2020 warm-up matches against San Marino and Czech Republic.

The Sardegna Arena in Cagliari will host the game against San Marino on May 28 before a clash with the Czechs on June 4 at Bologna's Stadio Renato Dall’Ara.

Italy face Euro 2020 Group A rivals Turkey, Switzerland and Wales in Rome, while the Italian capital is also due to host a quarter-final game.