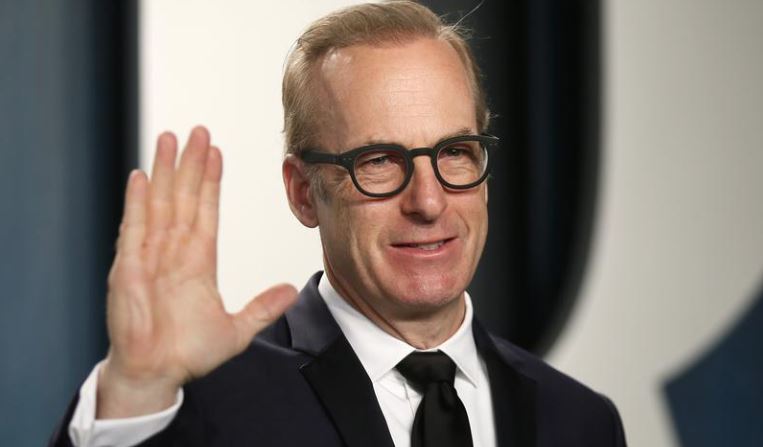 It's a premise so unexpected, so curious, that it just might have enticed audiences to watch "Nobody," a revenge thriller that sees an otherwise unassuming Odenkirk ("Breaking Bad," "Better Call Saul") kick ass and take names. "Nobody" debuted atop domestic box office charts, generating $6.7 million from 2,460 venues. It's a solid but not stellar start as movie theatres in Los Angeles and around the country begin to reopen in earnest.

Directed by Ilya Naishuller, "Nobody" was well received by critics and audiences. It centers on a mild-mannered suburban dad who goes into vigilante mode after someone breaks into his house.

At the international box office, "Nobody" added another $5 million, boosting its worldwide haul to $11.7 million. With solid word-of-mouth and without notable competition, "Nobody" is primed to stick around on the big screen before Universal puts the film on premium video-on-demand in a matter of weeks. The budget was $16 million, so it shouldn't be difficult to get out of the red.

Though "Nobody" easily topped box office charts in the U.S., the film was hardly the biggest winner of the weekend. Outside of North America, "Godzilla vs. Kong" kicked off internationally with a massive $121 million from 28 countries. The Warner Bros. movie -- pitting the iconic monsters against each other in the matchup for the ages -- had an especially impressive start in China, where it amassed $70.3 million over the three day stretch. Ticket sales for "Godzilla vs. Kong," a co-production with Legendary Entertainment, mark the biggest opening weekend in China for a non-local film. That could bode well as the film gears up to open in the U.S. on Wednesday in theatres and on HBO Max.

Aside from "Godzilla vs. Kong" (March 31) and another Warners title, video game adaptation "Mortal Kombat" (April 16), domestic movie theater marquees will be light on new releases in early spring. That's because Disney majorly overhauled its film calendar last week, delaying or amending plans for several titles, including "Black Widow," Emma Stone's "Cruella," "Shang-Chi and the Legend of the Ten Rings," "Pixar's "Luca." In perhaps the biggest blow to cinema operators, "Black Widow" was pushed from May 7 to July 9. The Marvel superhero adventure will premiere simultaneously in theatres and on Disney Plus for a premium $30 rental fee. "Cruella," an origin story for the "101 Dalmatians" villain, will similarly launch theatrically and on the company's streaming platform when it arrives on May 28.

Disney has tested several hybrid strategies amid the pandemic, most recently with the animated adventure "Raya and the Last Dragon." The animated adventure, currently in theaters, slipped to second place on box office charts with $3.5 million in its fourth weekend of release. So far the film, which is also available to Disney Plus subscribers on Premier Access, has made $28 million in U.S. theatres and $82 million globally.

Otherwise, a swath of holdovers rounded out box office charts. "Tom and Jerry" came in third place with $2.5 million from 2,464 locations. After five weeks in theatres, the Warner Bros. live-action-animated hybrid has amassed $37 million.

At No. 4, Lionsgate's sci-fi fantasy film "Chaos Walking" pulled in $1.18 million for a domestic tally of $11.3 million. Starring Tom Holland and Daisy Ridley, the $100 million-budgeted film will result in a massive write-down for the studio. "The Courier," a Cold War drama led by Benedict Cumberbatch and Rachel Brosnahan, rounded out the top five with $1 million, bringing its overall ticket sales to $3.4 million.