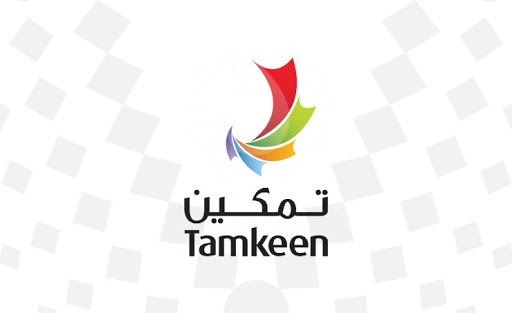 Tamkeen’s programmes will focus on promoting change in management methodology in private establishments to cope with available development opportunities, he said.

He was speaking at a virtual meeting with editors-in-chief of local newspapers to discuss the Business Development Programme’s future visions and trends in view of Tamkeen’s strategic plan for the next five years.

Tamkeen has provided more than BD54 million as financial support to over 16,000 businesses most affected by the Covid-19 crisis, he pointed out.

He stressed the need to focus on promising institutions in various economic sectors in line with a strategy to further support startups, improve their work performance and products and increase chances for funding. This is in addition to focusing on investment in technology transfer to ensure workplace resilience approach is adopted, he said, citing export as one of the top priorities in the coming phase.

Akhbar Al Khaleej editor-in-chief Anwar Abdulrahman warned capitalistic mentality would clash with bureaucracy that is unable to perceive the concept of project funding.

Several measures were introduced last year with Tamkeen receiving nearly 26,000 applications in two months, of which 16,000 were accepted and 10,000 rejected. The electronic platform has been developed, said Mr Rajab, stressing the need to balance resilience and service upgrade with control while ensuring money is spent wisely amidst budget challenges.