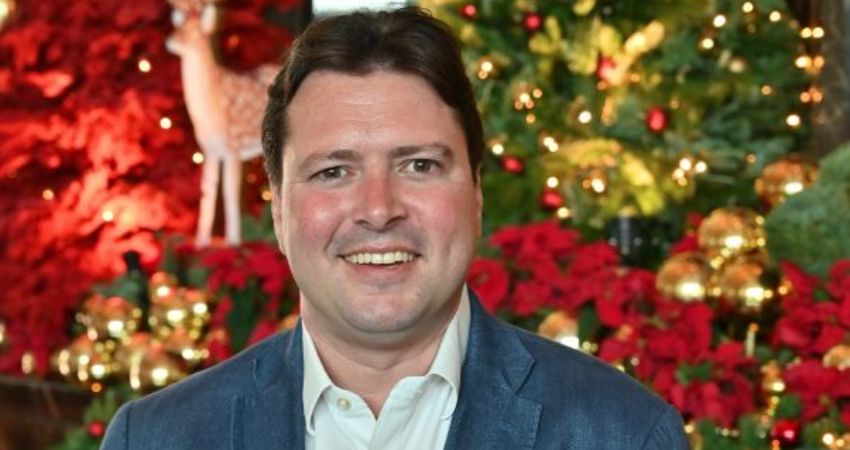 Analysis of a dominant Red Bull win, with McLaren continuing its rise, brought to you by Bahrain International Circuit

Such a good driver, Lando,” commented Lewis Hamilton during this weekend’s Grand Prix in Austria. Nothing remarkable there, you might think. No one doubts his talent; but this comment was made by Hamilton on Lap 20 of his race over team radio, usually an avenue for critical in-race exchanges between driver and team.

It came after Hamilton had spent the first 20 laps of the race trying to overtake the Englishman in pursuit of the flying Max Verstappen. It felt important, not least because a combination of that incredible talent and ever-improving performance from McLaren gave Norris his fourth career podium yesterday – the cars were genuinely competitive against Mercedes and at least one of the Red Bulls. It also had significance, because, whilst this race had plenty of action, none of it took place at the front, as Verstappen was simply in a different class all weekend.

In advance of the weekend, the big news was Lewis Hamilton committing himself to Mercedes for the next two seasons. His new contract has been signed pretty early in the season, suggesting a keenness on both sides for a renewed commitment as F1 enters a new era of the sport next year. Whether Hamilton’s keenness to sign reflected his concern on the championship this year and his pursuit of an 8th championship doesn’t really matter much. What it does for Mercedes, is give them certainty at a time of great change in the sport.

If the race was to be anything like qualifying, fans were in for a treat. Verstappen qualified on pole, but was critical of Red Bull’s performance in Q3. That shows you how their expectations have changed in the last few weeks. The Mercedes pair could only qualify fourth and fifth and the team were resigned that yesterday’s race would be a huge struggle to overcome the Red Bulls. Elsewhere, Lando Norris drove what looked like the perfect lap. He was second, just 0.04 seconds putting him on the front row for the first time in his career.

The top 10 all got away largely as they started, although further back Ocon went out on lap one in a not-especially appetizing Haas sandwich, which led to an early safety car. On the restart, Perez and Norris were side by side, and, in what looked like an impatient Perez move, he made contact with Norris and went into the gravel putting the Red Bull back in tenth. The Stewards felt differently and gave Norris a five second penalty, one of many handed out during the race.

Back at the front, it felt like a gentle Sunday afternoon drive for Verstappen. Mercedes had essentially admitted that there was no way they could keep up with Verstappen without outside influence, and that proved to be the case. He was so far ahead that he managed a full pit stop towards the end of the race, to ensure he could pick up the bonus fastest lap at the end which he duly did.

Amongst the Mercedes, in second and third for much of the race, Hamilton picked up some floor damage and let Bottas past on lap 53. Norris, however, was on a charge from fourth and managed to catch and pass Hamilton and was just over a second behind Bottas, who clung onto second place.

You could tell that this podium felt different for McLaren and Norris. It was the first time for a while that they have been genuinely competitive against Mercedes and at least one Red Bull, with Lando sounding almost disappointed by not managing to get second.

Further back, Carlos Sainz ran a longer first stint on his tyres which benefited him at the end of the race for an impressive fifth. Sergio Perez managed 6th, despite two time penalties and Ricciardo made up for a poor qualifying, rising from 13th to finish 7th . Leclerc, Gasly and Alonso completed the top 10.

Overall, this race will be remembered by a dominant Verstappen performance, a Mercedes team unable to keep up the pace and a McLaren team continuing its rise. That combination should keep F1 fans very much engaged for the next race at Silverstone in two weeks.