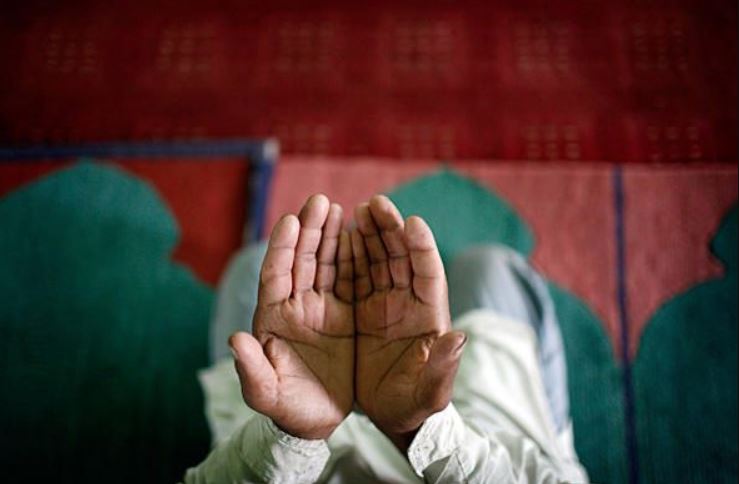 Muharram, the second most important month after Ramadan, marks the commencement of a promising Islamic New Year.

When a New Year comes we should be ready to change our brainwave to a productive tool by renovating our faults of yesteryear with earnest prayer to our creator, Allah, as was prayed by the Prophet (S):

“O Allah, bring this month or year upon us with security, Iman, Safety, Islam, your pleasure and protection.”

Muharram is one of the four sacred months in Islam. Allah says: “Verily, the number of months with Allah is 12 (in a year). So it was ordained by Allah on the day when He created the heavens and the earth. Of them, four months (Dhul-Qa’dah, Dhu’l-Hijjah, Muharram and Rajab) are sacred. That is the right religion, so wrong not yourselves therein.” (9:36).

The verse in question shows justice to the meaning of the month of Muharram. The overall meaning is “prohibited, banned, barred, forbidden” and the like of all sins, especially illicit deeds, warfare and so on.

Muharram is the only month in which Allah’s name has been attached. The Prophet (S) referred to it as “The sacred month of Allah” by which he wishes that people should not commit sins during Muharram. Any wrong act done during Muharram will be dealt with seriously by Him and would attract severe punishment.

Islam does not favour Muslims fighting each other even if the circumstances compel them. Islam recommends only self-defence or self-restraint in all months.

The 10th day of Muharram gives us some shining memories of the lives of a number of prophets such as Musa, Ibrahim, Noha and Yusuf, among others.

The most important of this was the liberation of Prophet Musa and his people of Israel from the hands of a pitiless tyrant, Pharaoh, and his aides who used to torture and torment people of Israel.

The Israelis used to constantly ask Prophet Musa (A) to save them from the brutalities of Pharaoh. At last, Prophet Musa (A) received the order from Allah to migrate to Palestine with his people and they set out in the darkness of night towards the Red Sea with Pharaoh and his army after them.

An impatient and nervous Israeli cried out at the shore of river: “In front of us the vast sea and behind us the enemy”.

Musa said: “Allah is with me and He will guide me”. Allah said, “Strike the sea with your stick”. Prophet Musa (A) obeyed and the sea parted. The bottom of the sea turned into dry land.

In the nick of time, Allah commanded the sea to return to its former state. The sea thus besieged them and this was the tragic end of a great tyrant.

Quran poetically mentioned the unfortunate and terrible end of Pharaoh. “And neither Heaven nor Earth shed a tear over them: nor were they given a respite (again).” (44:29). Thus, Pharaoh and his followers died unwailed, unhonoured and unsung.

The Arabs had no specific event to set the calendar. Umer Bin Khatab, the second Khalifa of Islam, was receiving letters from his governors from different places without mentioning any year. Letters as well as their replies were not dated.

Umer discussed with his advisers regarding the beginning of an Islamic calendar year. Different names of months in connection with the life of the Prophet were suggested. The majority agreed to the month of Muharram in response to the opinion of Umer in connection with the planning of the Prophet’s migration to Madina. The migration, in fact, took place in the month of Rabial Awwal and not in Muharram, which was after the second pledge of Aqaba, which took place in the month of Dhul Hajja. On Friday the 12th Rabiul Awwal, Prophet (S) along with his companion Abubacker entered Madina.

A believer of Islam should be ready to absorb the important lessons that Muharram imparts. This is only possible when a Muslim gets ready to have a reflective migration, without leaving his country, by relinquishing all sorts of malicious thoughts, deeds, riots, and mischievous media missives.

We should have pure intentions and righteous deeds such as reading the Quran more, fasting as much as possible and safeguarding us from falling into sins.

These actions are not specific to Muharram, but they are highly recommended and it makes sense to increase them during this blessed month. That is one of the ways to honour the month of Muharram.