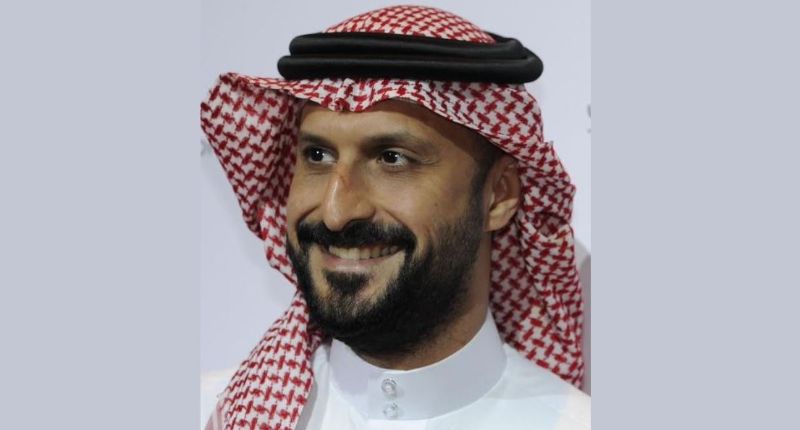 The air in the graveyard held its breath. There was no sound, except for the slight rustle of my thobe as the breeze tugged at it quietly also trying to respect the moment. Behind me, two guards’ eyes were fixated on my back ready to pounce at any moment.

The soft crumble of sand and ancient silica crunching underneath my feet pounded in my ears as I cautiously approached the site. It was an ordinarily small grave and I wondered to myself: “How could a mountain fit into a grave?”

Prince Khalifa bin Salman was by all definitions more than a man. He was a father, a pillar, a mountain of stability and assurance. His mere presence contained enemies and stabilised economies. I felt completely and totally insignificant, like a tiny leaf in a hurricane. I fell to my knees and began to pray.

Months ago, my last article was to mourn our loss of our late Prime Minister and father HRH Prince Khalifa bin Salman. I didn’t want to write anything after that as I was not ready. He got me into writing in the first place. He supported and encouraged me. He read all my articles and gave me feedback. The details will always remain between the two of us, but every time I have a laptop in front of me with a blank page and blinking cursor, I remember him. Now it doesn’t hurt as much, and his spirit will always remain in my fingers as I type.

My focus shifts to our future. Whenever I think about global economics and politics, I remember those sadly lost unstable homeless men in the streets of London that I used to see as a child.

They would hold up a cardboard sign saying: “The end is nigh”.

A global pandemic rages globally, and just as we thought we had the cure and vaccines lined up, its evil stronger more powerful cousin rears its head laughing at us.

Global supply chains are seriously getting disrupted. Wildfires ravage cities that have never had a fire in their history. New stronger hurricanes and floods are destroying towns. We somehow break heat records year after year like the sun is on steroids. Social media has transformed polite, courteous individuals into ranting angry hurtful strangers.

The world has lost itself, and its sanity has been effectively murdered.

Now, time to focus on our beloved Bahrain. We are the single beacon of security in the region – a tiny lighthouse in a horrific sea storm.

We’ve effectively managed to stave off the effects of a global recession, a pandemic, are supporting businesses and individuals alike and I can see a sliver of sunlight between the dark stormy clouds.

That is more than can be said by 99 per cent of all other countries, including so-called ‘First world’ countries including Germany, the USA and Japan (who recently had a spike during the Summer Olympics). Team Bahrain, under the direction of our capable, modern, wise Crown Prince and Prime Minister His Royal Highness Prince Salman bin Hamad Al Khalifa is on an amazing sprint (who ironically has also been an inspiration to my writing with his soft compliments).

I see it everywhere I go. The attitude of many new young leaders is different. They have a spring in their step and a glint in their eye. When I serve problems to them, they backhand stinging replies with a positive spin. Nothing is impossible in Team Bahrain. We have a tight, efficient speedboat and we will navigate these waters despite the cyclones and typhoons around us. We shall slay the sea-monster and wear it as a coat.