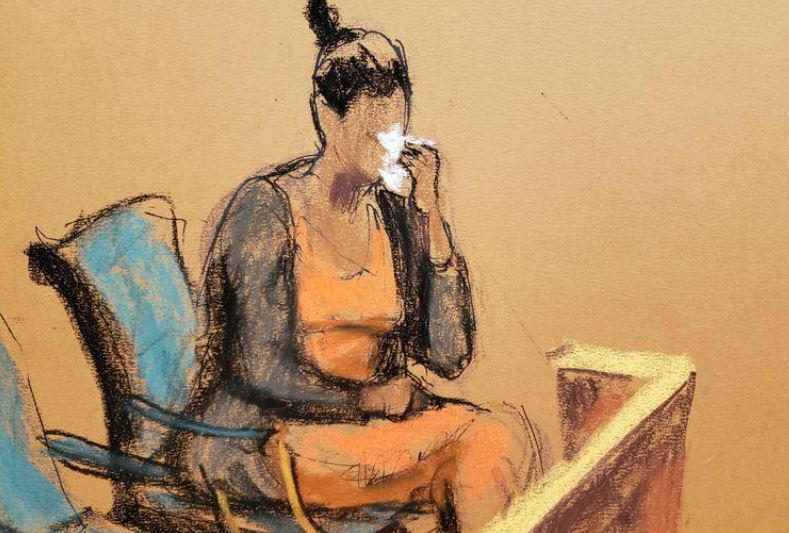 New York: A lawyer for R Kelly on Wednesday tried to undercut claims by a woman accusing the R&B singer of sexual abuse, by showing letters she wrote to family members in which she accused her parents of selling her out.

Attorney Deveraux Cannick asked the woman, known on the witness stand as Jane, to read letters in which she said her parents had suggested she lie to Kelly about her age, and that they tried to benefit financially from her relationship with him.

In an undated letter to her brother, Jane said her mother would “nag” her to take photos and videos of her and Kelly so she could blackmail him, and pushed her to dress provocatively for the singer.

Now 23, Jane told prosecutors that Kelly, 54, coerced her and other young women to write the letters in order to protect him from possible legal troubles.

“The defendant would tell us exactly what to say,” Jane testified on her third day in the witness stand at Kelly’s sex abuse trial in federal court in Brooklyn.

Kelly, known for the Grammy-winning song “I Believe I Can Fly,” has pleaded not guilty to charges that he ran a decades-long racketeering scheme in which he abused six women and girls, including Jane and the late singer Aaliyah.

A few of Kelly’s fans gathered outside the courthouse on Wednesday to show support and signs reading “Free R Kelly” were scribbled in bright-coloured chalk on the pavement nearby.

Jane has said she met Kelly at a Florida music festival, later lived with him until the summer of 2019, and left him for good that October.

She said that during their first meeting, Kelly pressured her into having oral sex before granting her a singing audition.

Jane said she began regularly meeting with Kelly and having sex with him in different cities.

She testified that her parents eventually agreed to put her under the care of a woman Kelly knew so Jane could live with the singer in Chicago while attending high school virtually.

Later on Wednesday, Malak Benabdallah, a former high school friend of Jane, testified that Jane told her in text messages exchanged in 2015 that she had sexual intercourse with Kelly and that she believed she was pregnant.

Prosecutors showed text messages between the two teenagers at the time, one containing baby bottle emojis.