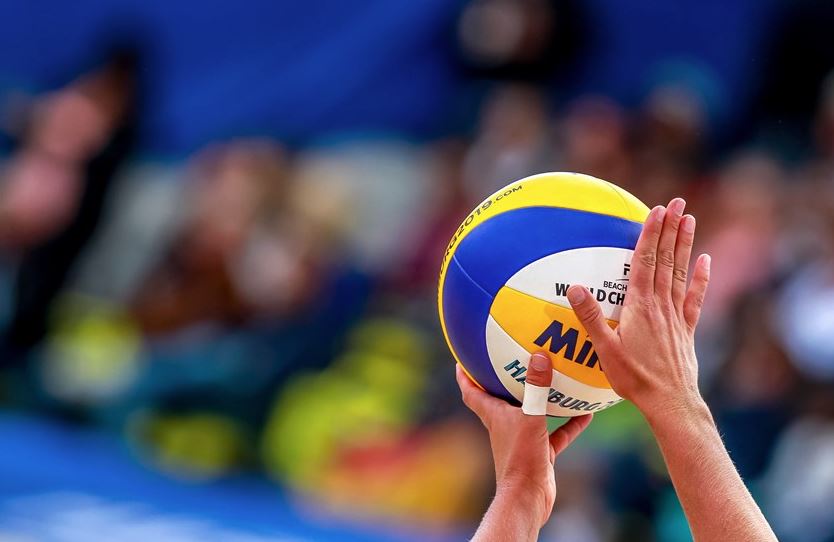 Bahrain national volleyball team yesterday headed to Japan to take part in the 22nd Asian Men’s Championship, which will be held from Sunday to September 18.

The national squad has been drawn in Group A which includes hosts Japan, India and Qatar.

Bahrain took on Kuwait in four friendly matches before leaving for Japan.