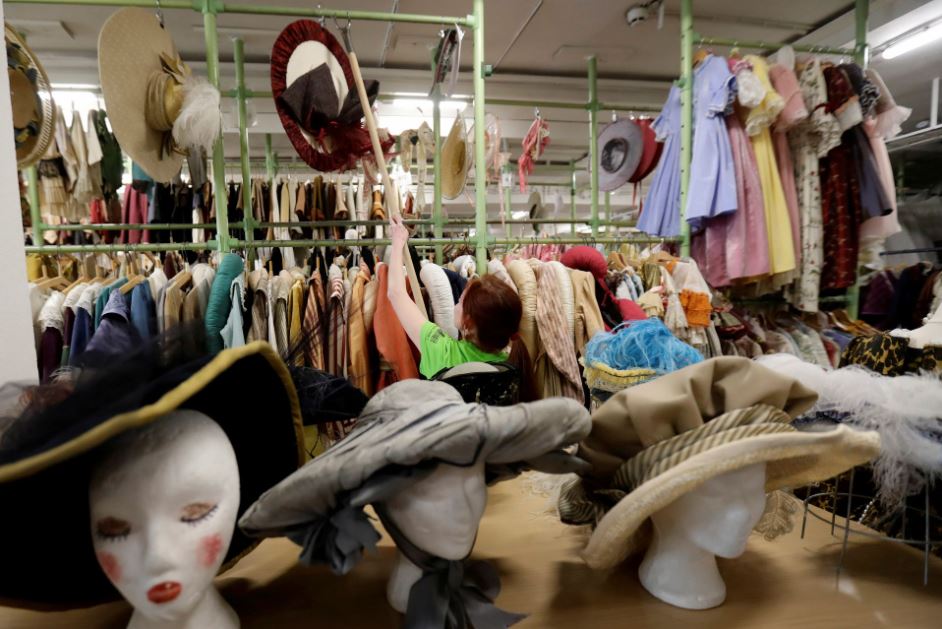 Prague: Hollywood is poised to surpass its record pre-Covid pandemic investments in central Europe with international productions such as "The Gray Man", a $200 million Netflix action thriller starring Ryan Gosling.

The decision of governments across the region to keep productions rolling throughout most of the pandemic has helped fuel the industry's swift bounce-back, David Minkowski, head of production at Stillking Films, told Reuters.

"The pandemic created "go to" countries where governments saw the benefit of keeping productions running with exemptions to border shutdowns, quarantines, and other restrictions," said Minkowski.

His company co-produced "The Gray Man", which recently finished shooting in the Czech Republic and Amazon’s neo-noir fantasy "Carnival Row".

"Countries that couldn't do this found the business pick up and leave. If you're not allowed to leave your hotel, how can you make a movie?"

Experienced crews, lower labour costs and generous production incentives have long attracted international filmmakers to countries such as the Czech Republic and Hungary.

Central Europe also offers a landscape filled with castles and rolling countryside that provides an attractive setting for historical and fantasy shows as streaming services race to create new content for subscribers.

"This year none of the productions were halted or interrupted, they all continued filming under the strictest Covid protocols and safety rules," said Pavlina Zipkova, head of the Czech Film Commission. "There is a huge demand."

Projects such as Amazon's "The Wheel of Time" starring Rosamund Pike and other big studio projects could push investment in foreign film projects in the Czech Republic past the record-breaking 9 billion Czech crowns ($420.34 million) seen in 2019, she added.

Hungary's film industry chief Csaba Kael told Reuters that, while the country never issued a ban on filming, several productions paused shooting due to the pandemic before ramping up again in mid-2020.