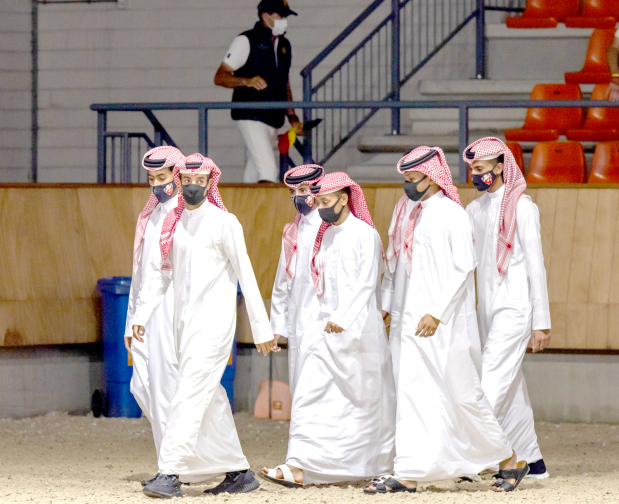 The Bahrain Royal Endurance team members are all set for the World Endurance Championship for Young Riders and Juniors which takes place today at Ermelo, in the Netherlands.

The 120km event will feature 110 jockeys representing 22 countries from across the world. His Majesty King Hamad’s representative for humanitarian work and youth affairs Shaikh Nasser bin Hamad Al Khalifa expressed pride at the participation of the team in the prestigious event, adding that it embodies the high level of Bahrain’s endurance sport thanks to the support of the King and His Royal Highness Prince Salman bin Hamad Al Khalifa, Crown Prince and Prime Minister.

Shaikh Nasser said that the Bahraini endurance sport has enjoyed huge successes in the past. “Everyone is keen to continue on the same path and add to the achievements at the international level to bolster Bahrain’s name globally in the sports field. The Royal Endurance team will strive for new accomplishments,” he said.

Meanwhile, the Royal Endurance team hit the headlines in the Netherlands for featuring in the opening ceremony of the event wearing the traditional Arabic thobe.

They have all passed the veterinary tests.