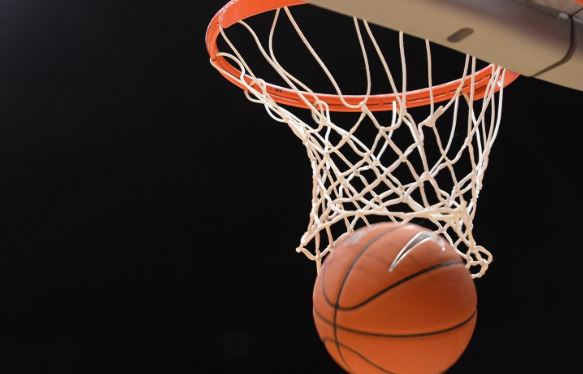 The match will kick off at 7pm at the Zain Basketball Arena in Um Al Hassam.

Al Ahli have also retained the Khalifa bin Salman Cup for the second consecutive season after defeating Manama 96-81 in the final last April.