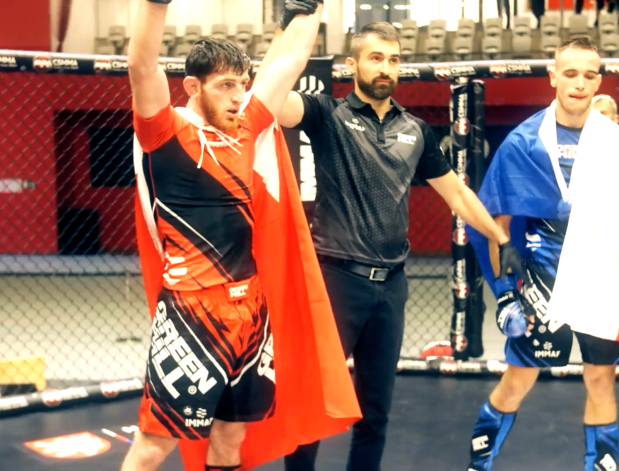 Bahrain began their quest for 100 medals with pivotal victories and the momentum in favour towards the goal.

In the flyweight division, Mansur Magomedov defeated Ireland’s Gary Rooney (30-27, 30-27, 30-27) while Mohammed Almuamari went down to Ruslan Telibaiev of from Ukraine.