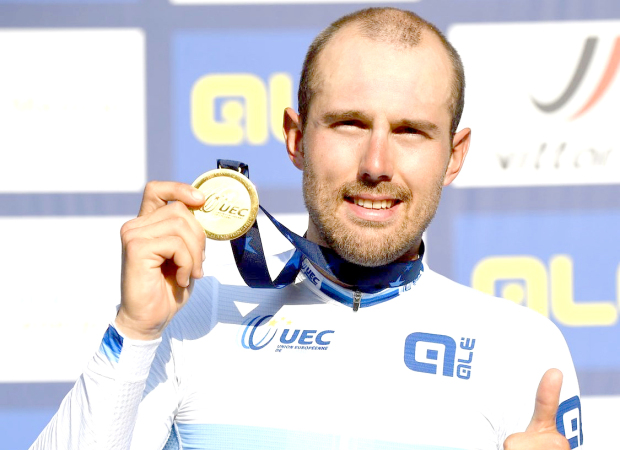 He said that Colbrelli’s victory embodies the team’s top position at the European stage, where it has made prestigious achievements in the past.

He pointed out that Team Bahrain Victorious is setting a great example for highlighting the kingdom’s name internationally, praising the efforts of the cyclists and the administrative staff.