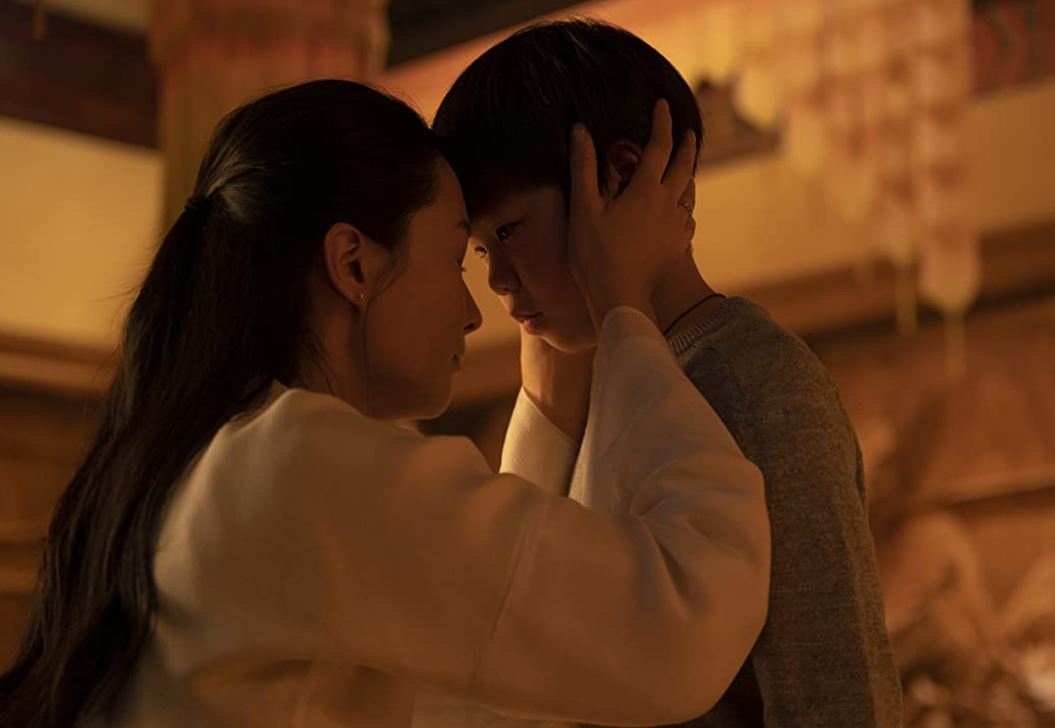 Marvel's "Shang-Chi and the Legend of the Ten Rings" ruled the domestic box office again, collecting $35.8 million in its second weekend in theatres.

Ticket sales for the superhero movie, led by Simu Liu and Awkwafina, fell 53 per cent from its debut, a decline on par with many Marvel installments in pre-pandemic times.

Notably, "Shang-Chi" is holding up better than "Black Widow," the comic book adaptation starring Scarlett Johansson, which plummeted nearly 70 per cent in its sophomore outing.

"Black Widow" opened simultaneously on Disney Plus (for an extra $30), while "Shang-Chi" is playing only in cinemas.

Box office receipts for "Shang-Chi" appear to be encouraging to Disney, with the studio announcing last week that the rest of its 2021 slate - including Marvel's "Eternals" and Steven Spielberg's adaptation of "West Side Story" - will all screen exclusively in theatres.

The news is especially promising to theatre operators, because Disney films are routinely among the highest-grossing of the year and most multiplexes in the US and Canada have been struggling to sell tickets to movies that are also available at home on streaming platforms.

The weekend's only new nationwide release, the Warner Bros horror film "Malignant," was no match for "Shang-Chi," with the twisted thriller debuting to $5.57 million from 3,485 locations.

That's a tepid result since horror has been a reliable big-screen during the pandemic, and the film's director James Wan, the co-creator of "The Conjuring" Universe and the "Saw" franchise, has a solid track record when it comes to cinematic scares.

But a bonkers twist ending, as well as decent reviews for the genre (75 per cent on Rotten Tomatoes), weren't enough to entice audiences to watch a movie that, like each of the studio's 2021 releases, is available on HBO Max at the same time.

It landed a "C" grade on CinemaScore, which doesn't bode well for its future prospects.

Overseas, "Malignant" made $6.3 million from 69 international markets for an international total of $9.5 million and a global tally of $15.1 million.

"This is a weak opening for a genre that's held up well during the pandemic," says David A Gross, who runs the movie consulting firm Franchise Entertainment Research. "With the film available on HBO, this start is below average."

To put "Malignant's" muted opening weekend ticket sales into perspective, it generated nearly the same amount as "Free Guy," Disney's sci-fi action comedy with Ryan Reynolds, did in its fifth weekend of release.

In second place, "Free Guy" pocketed $5.8 million from 3,650 venues, boosting its domestic tally to $101.5 million, an impressive sum for an original property.

Universal's slasher film "Candyman" nabbed the No. 4 spot with $4.8 million from 3,279 locations. After three weeks of release, the movie had amassed $48 million in the US and Canada and an additional $10.9 million internationally.