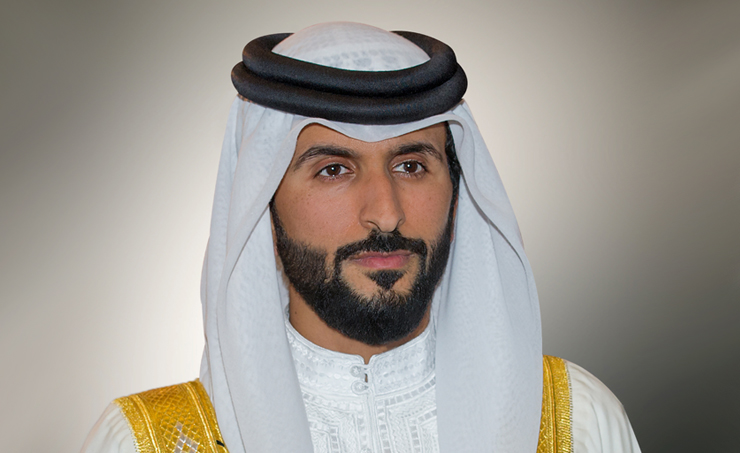 His Majesty King Hamad’s representative for humanitarian work and youth affairs Shaikh Nasser bin Hamad Al Khalifa has thanked the King for his support to heritage sports in the kingdom.

Shaikh Nasser said that the accomplishments reflect the kingdom’s high position in heritage sports adding that the new successes will be a source of motivation to continue on the same path.