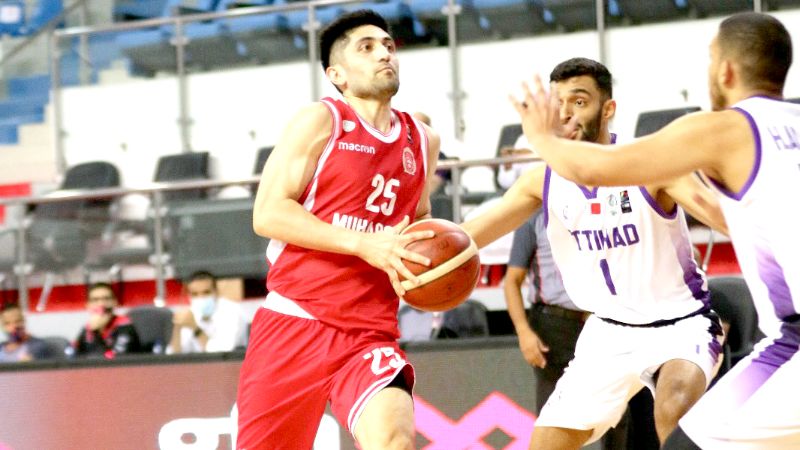 Muharraq served a warning to their rivals with a 102-63 demolition of Al Ettihad in their opening game of the new Zain Bahrain Basketball League season last night.

The match, at the Zain Basketball Arena in Um Al Hassam, saw Muharraq assert authority right from the start as they claimed the opening quarter 21-15. They took the next quarter 27-14 to stay ahead by 19 points at half-time.

Muharraq maintained their control over the match in the third quarter as they powered ahead 28-17 and wrapped up the game with a breezy 26-17 final session.

Last night’s game was the final encounter of the opening week. Week 2 begins next Tuesday with two games at the Zain Arena. Defending champions Al Ahli face Bahrain Club at 5.30pm, followed by the game between Sitra and Ettihad, which starts at 7.30pm.