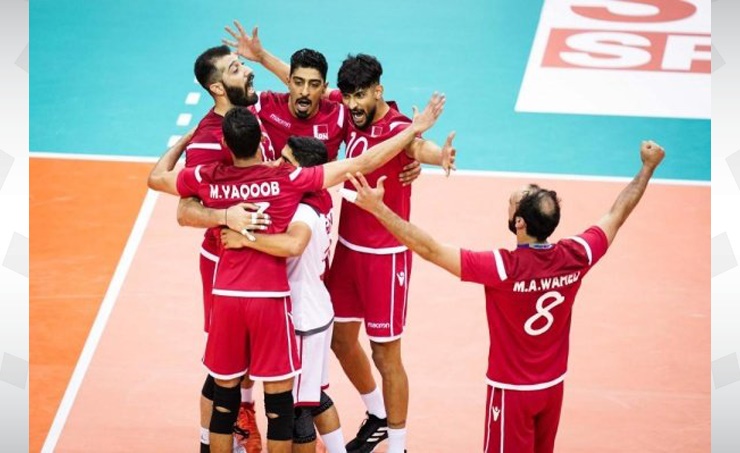 Bahrain beat Uzbekistan 3-0 in the classification round of the 21st Asian Men’s Volleyball Championship being held in Japan.

Bahrain hope to be among the ninth to 12th teams in the championship so as to be featured in the international ranking.

They ranked 12th in their previous participation in the championship in 2015.